I had the google Pixel 6 phone from last year. And I was incredibly pleased to use it. But after a couple of months, I did not enjoy the experience. I have three significant problems with the Google Pixel 6. The phone’s weight and size, fingerprint sensor, and performance and efficiency of the tensor chip. Therefore, the million-dollar question is, “Has Google resolved these concerns with their latest phone Google Pixel 7 ?”
Let’s find out then.

Let’s discuss my initial impressions of this smartphone. This is a first impressions video, not a comprehensive review, as I just received the Pixel 7 today. This will occur in the future. Let’s begin by discussing design and construction quality. In terms of design, the Pixel 7 closely resembles the Pixel 6.

It adheres to the same design language, which I appreciate, particularly the camera visor. Compared to the Pixel 6, the wisher’s visor is made of metal, which is a great improvement. Metal looks much better, and the Pixel 7 has a matte surface, which I simply adore.

Google has also made improvements to the smartphone’s size and weight. The Pixel 7 is slightly smaller and lighter than the Pixel 6, making it a more comfortable device to hold. Now this doesn’t feel like a brick; it’s a comfortable smartphone that’s easy to operate. Google has addressed my primary criticism regarding the Pixel 6’s weight and how uncomfortable it was to hold. Also, I adore this snow-like white hue, which is my own choice and which I hope is also yours. The Pixel 7 feels more complete than the Pixel 6 in terms of build quality, and it has a more refined design overall.

The Pixel 7 features a new processor, the Tensor G2, as well as 8GB of RAM and 128GB of internal storage. How is the performance of Tensor G2? It is equivalent to the Snapdragon 870, so don’t expect it to outperform the Snapdragon 8 Plus version 1 or Apple’s most recent chip, the A16 Bionic. I would say that the performance is comparable to that of the Snapdragon 870, which is not a bad thing at all. The processor is of good quality, and the entire smartphone appears fluid. I did not see any delays. Everything functions quite smoothly, including scrolling, swiping, launching programs, and switching between applications.

The Pixel 7 is an excellent choice for casual users, but gamers should avoid it due to its subpar processor at this price range. There are many superior phones on the market. If you are a dedicated gamer, you should get those phones with Snapdragon 8 plus gen 1 and you should purchase those phones. However, if you are not an avid gamer, the Pixel 7 with the latest tensor processing will also appeal to you. Tensor chip G2 is undoubtedly superior to its predecessor, which is a welcome development.

We all know that Google’s strength lies in its software, and the Pixel 7 gives us Android at its finest. It is totally Android 13 stock and includes some wonderful new features such as Photo and Blur. Using the new unblur function, you can quickly and efficiently remove blur from old, blurry photos in Google Photos. Google is accomplishing this with AI and ML, and the results are fairly surprising. Unblur, which is exclusive to the Pixel 7 series, is one of my favorite new Pixel 7 features. Possibly in the future, it will be available to everyone, but for now it is exclusive to the Pixel 7 Series.

In addition, Android 13 has general improvements. Android 13 is quite improved. Google has tuned the software for the tensor G2 processor in an amazing manner. The Tensor G2 is a performance enhancement, but what about its efficiency? In addition, in this regard, it is superior to the previous generation. In my testing, the Pixel 7’s 4355 mAH battery functioned admirably. I did not detect any substantial energy loss, and the Pixel 7’s battery life was fantastic during my initial tests, so I may deduce that the tensor G2 is likewise more efficient.
There are choices for both conventional and wireless charging. However, no charging brick is included in the package. If you require faster charging on the Pixel 7, you must acquire a USB Power Delivery (PD) adapter. Due to the fact that I had a 33-watt USB PD charger, I was able to charge the Pixel 7 while also receiving rapid charging. Now I am unsure if it used 33 watts.

Google has upgraded the tensor chip, and it is better in terms of performance as well as efficiency. It might not be the best and most interesting, but it is definitely better as compared to its previous generation. This gets me to one of the main things about this smartphone, and that is the cameras. So on the right side you get the same cameras as last year, a 15 megapixel wide camera plus a 12 megapixel ultra wide angle camera, and on the front side we have an upgrade. It’s a new 11-megapixel selfie camera. How are the photos? Well, the photos are excellent with the Pixel 7. Really good photos with great dynamic range

The high dynamic range, or HDR mode, is one of the best out there in Pixel smartphones, and the Pixel 7 is no exception to that. The shadows and highlights are exposed in a beautiful wave. And the image processing is top notch. The photos are also very sharp and detailed, so no issues over there. If you want to edit the photos later on, you can definitely do so in Lightroom or something like that.

One thing that is great this year is the color consistency between the main and ultra wide angle cameras. The colors are consistent; there’s not a big difference between them, which I do appreciate. I feel that the tensor G2 is again coming into play over here. The image processing is better, and that is because of the new chipset. I really like the photography experience with Pixel 7. The main camera as well as the ultrawide angle camera are shooting some of the best photos out there.

Video, what about it? Although you can film in up to 4K at 60 frames per second, the video quality is still inferior to that of an iPhone. When it comes to recording videos, iPhones continue to reign supreme. Additionally, you get a new cinematic blur mode, which functions admirably as a video version of the portrait mode. When it comes to the front camera, Google is using their software and the new Tensor G2 processor for this, and it works really well. You can see that you can take some really good selfies with the Pixel 7.

The display is therefore smaller at 6.3 inches in full HD Plus than it was last year, but it is essentially identical. Because of the 90 Hertz refresh rate and the 90 Hertz OLED panel’s flawless performance, scrolling and swiping are effortless. Additionally, you receive an ip68 certification, which means you get protection from dust and water. As a result, you do not need to be concerned about water damage if you use your smartphone in the rain or similar conditions. You receive Corning Gorilla Glass 3 protection on the front side, which is odd, so you’ll need to use a screen protector or tempered glass.

There are no complaints about the buttons because they are quite tactile and clicky, and the phone as a whole seems sturdy. The speakers are excellent, just one more thing. The sound does not distort, and the volume levels are good.

To sum it all up, I have nothing but positive things to say about the Pixel 7. This smartphone is incredibly polished and comprehensive. And the conclusion is upgrading your google pixel phone from pixel 6 to google pixel 7 will be worth the upgrade, and you won’t regret later. 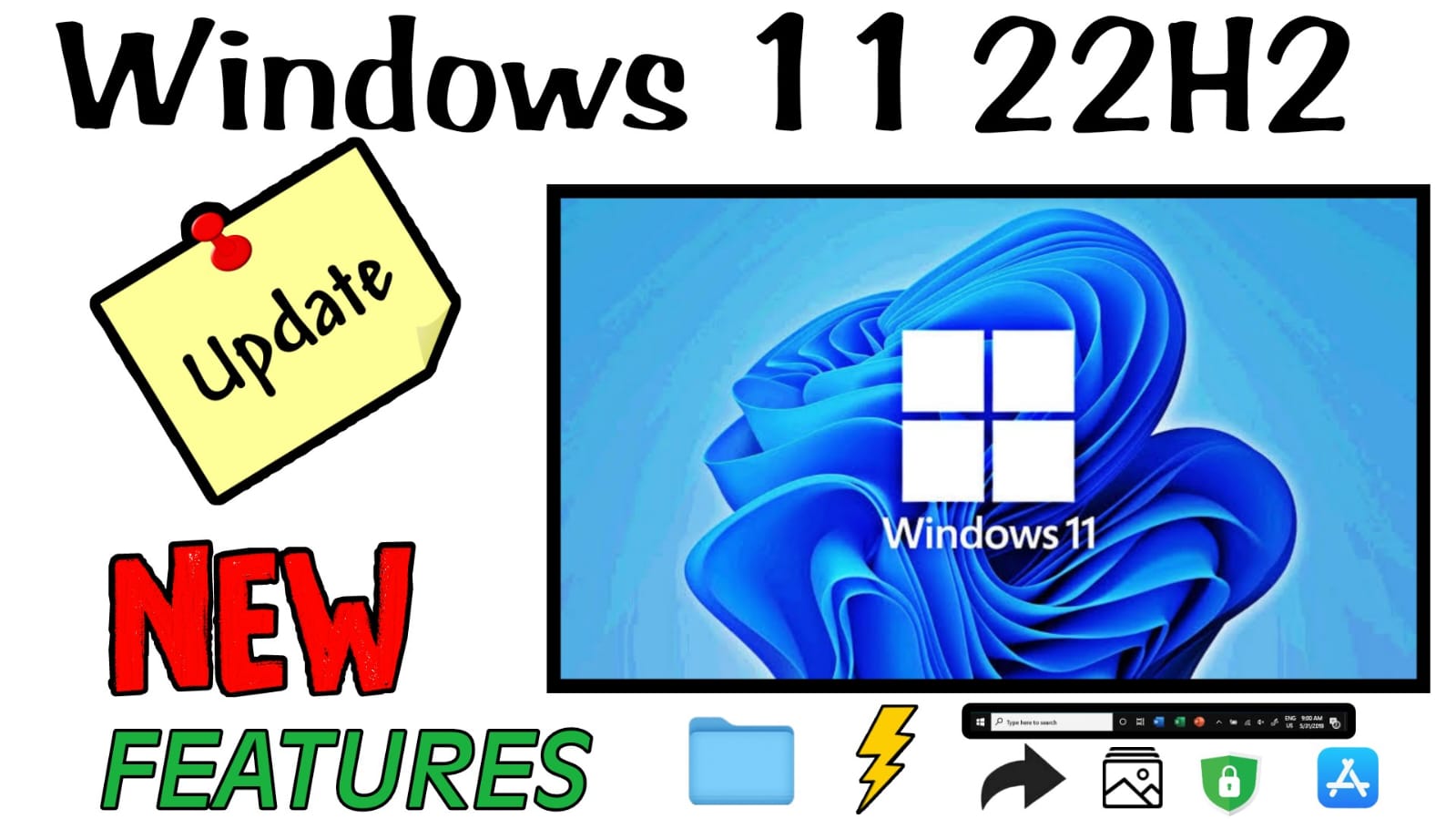 1 thought on “Google Pixel 7 – Worth the Upgrade?”